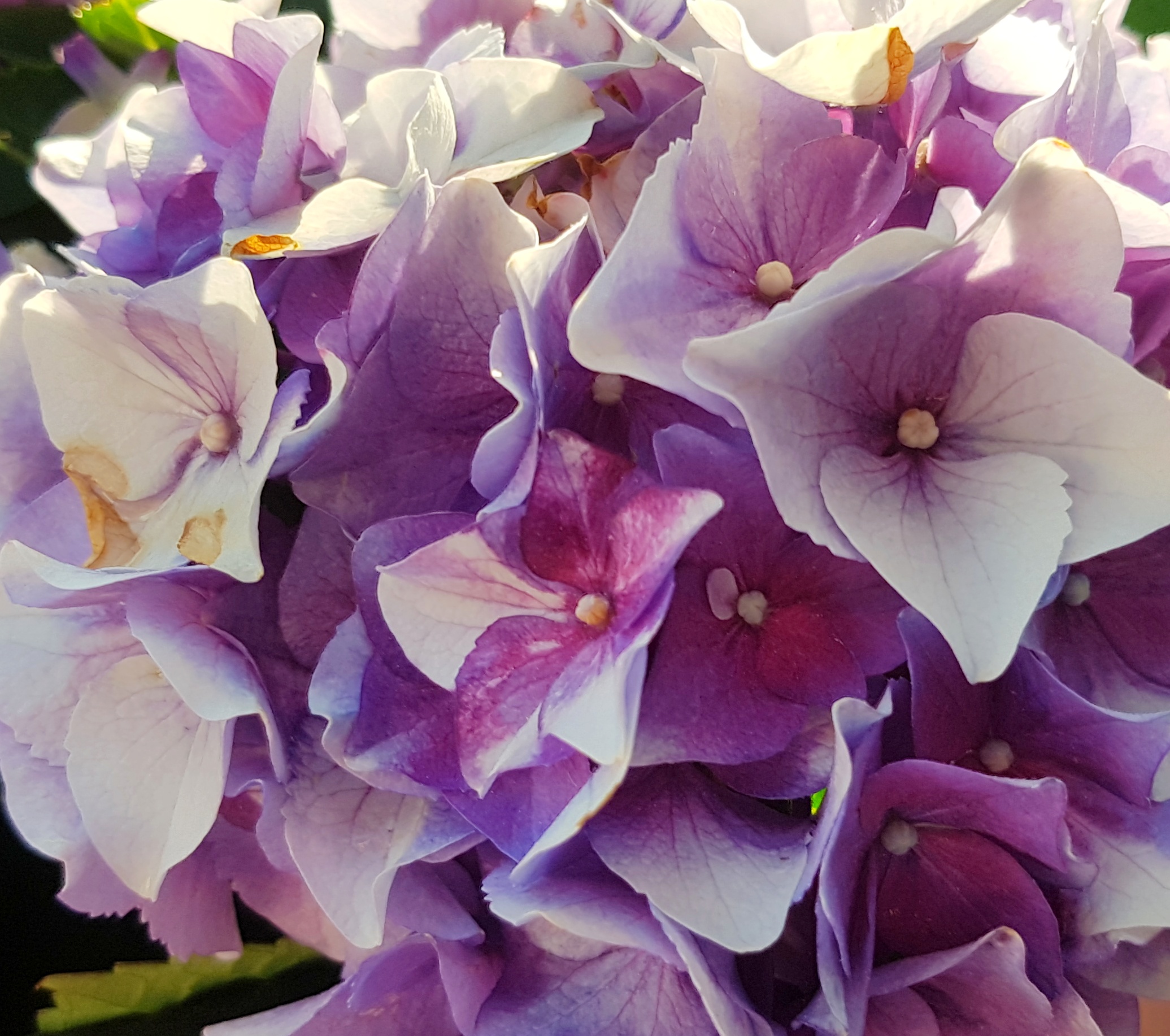 The Primary Care Collaborative Memory Clinic has been operational since March 2016. Our clinic is the first in Northwestern Ontario (LHIN 14) and we are the 78th team to be trained in the Province of Ontario.

The Memory Clinic is composed of a multi-disciplinary team including representatives from social work, pharmacy, nursing, dietitian, family medicine, and the Alzheimer’s Society.

The team uses a clinical reasoning model and assesses possible related issues such as delirium, depression, and reversible causes. Functional and cognitive impairment is also assessed. The team also looks at considerations in fitness to drive. Interventions include (but are not limited to) medication changes, referrals to programs and support, and driving status.